Lakes of the Altiplano, the Story of the Muiscas.

The Colombian Andes is a land of majestic mountains and breathtaking vistas. While pedaling throughout this region one could only imagine that these mountains were made to enjoy riding on a bicycle. Incredible ascents with gratifying achievements, quaint little towns on the countryside with a local culture that maintains traditions that come all the way back from pre-colonial times.

The Altiplano Cundiboyacense (plateau) is located in the Eastern Andes. It is a magical place that holds incredible secrets. This is the land where the history of an ancient civilization was written. This is the story of The Muisca, the original inhabitants of this territory. The natural lakes of glacial origin up in the highlands were sacred places of pilgrimage to our ancestors. Here, they would pay tribute to life and fertility, celebrating and performing unbelievable rituals, in which, sometimes, a new Cacique (ruler) was named. Dying during this pilgrimage was considered a honorable death. The greatest heritage left by this civilization, apart from their culture and history, is this network of sacred sites which are located above 9000 fasl and that takes part of this unique ecosystem called Paramo, a true biodiverse treasure.

This trip has an incredible approach to the ancestral history of the pre-Colombian cultures in this region of the country. All through the vantage point of the bicycle, complemented with the marvelous landscape, the walks outdoors, and the mystical air of The Andes.

When we travel under this mode, we won’t be constantly changing from hotels. We will focus on exploring the nearby sites and coming back to our “base camp”. Eventually, we will move on to our next headquarters. This way, you can leisurely explore and find the best of each area for your delight. 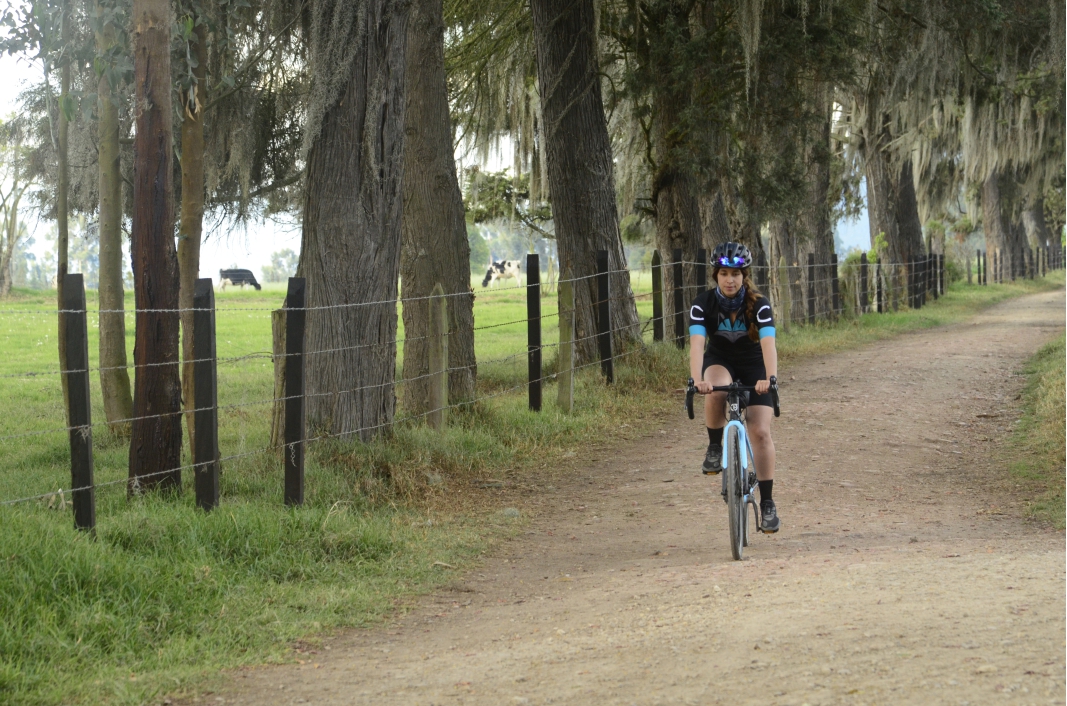 Entrances to reserves, places, experiences and other as mentioned in the itinerary

All meals from dinner on Day 1 through breakfast of last day in Colombia as mentioned in the itinerary. 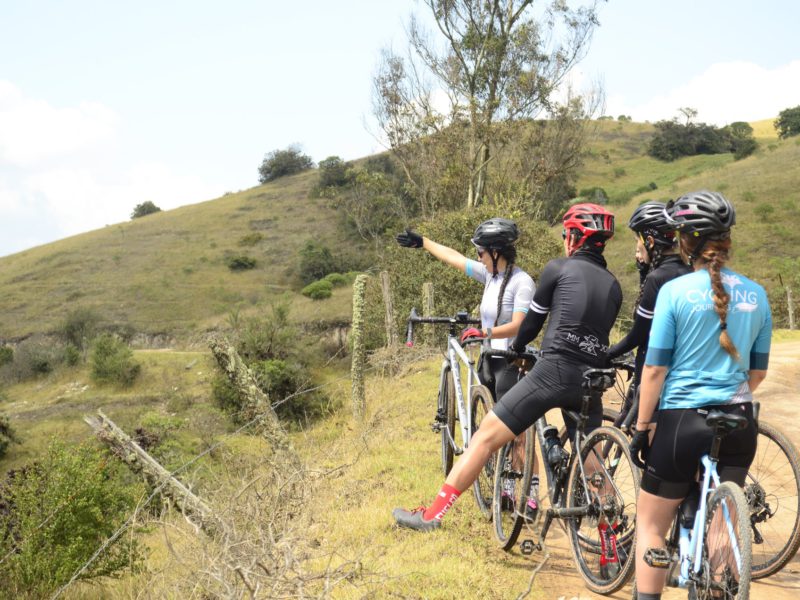 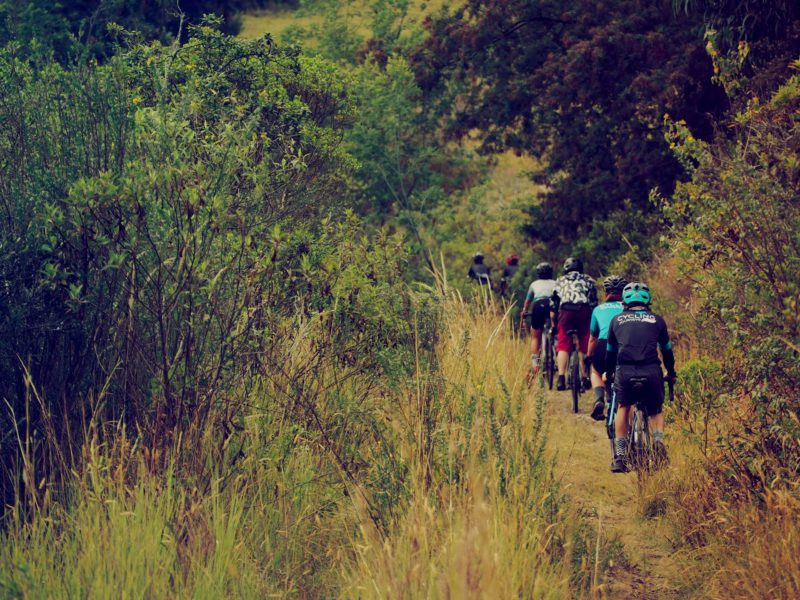 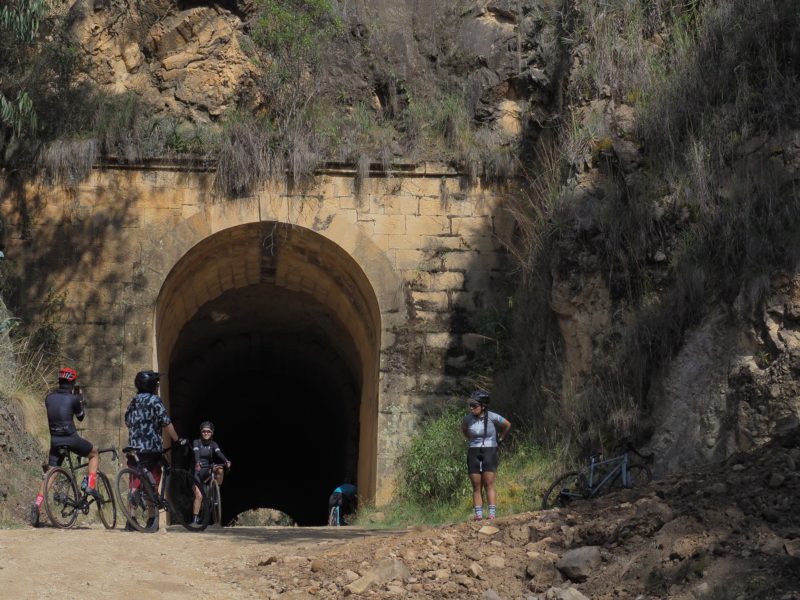 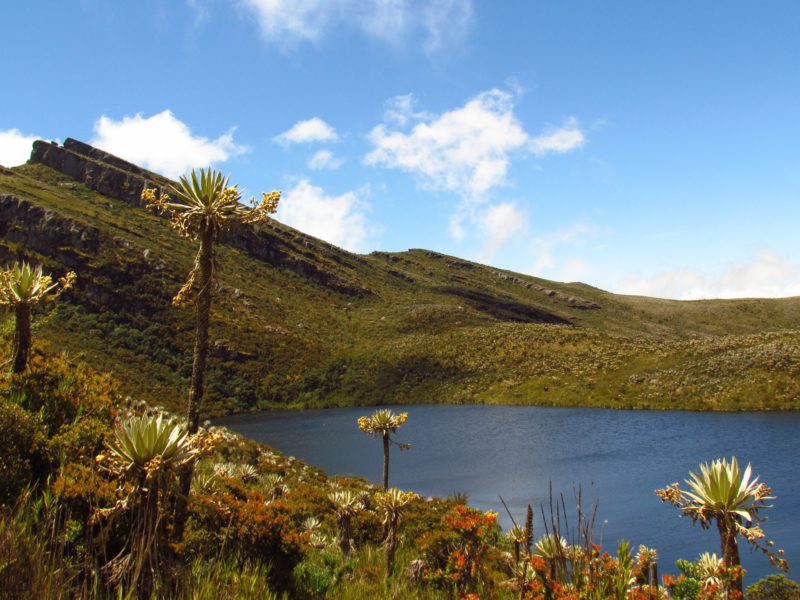 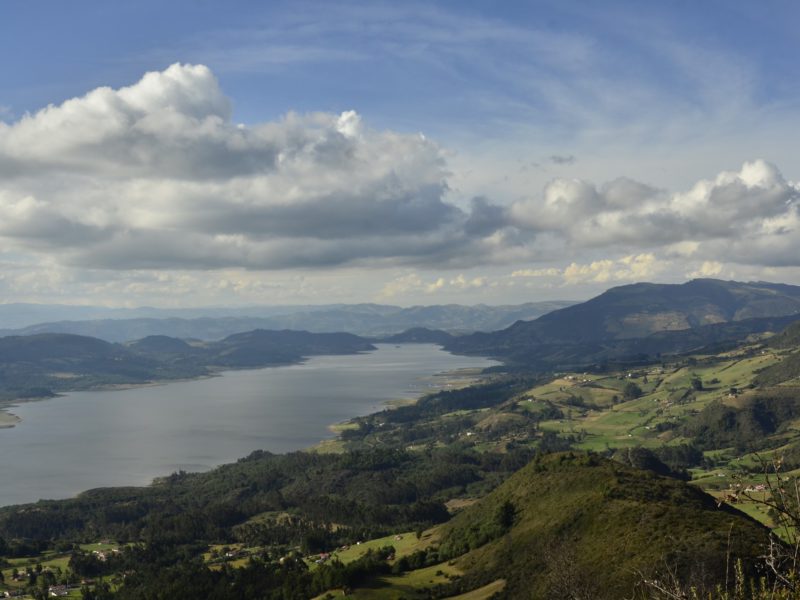 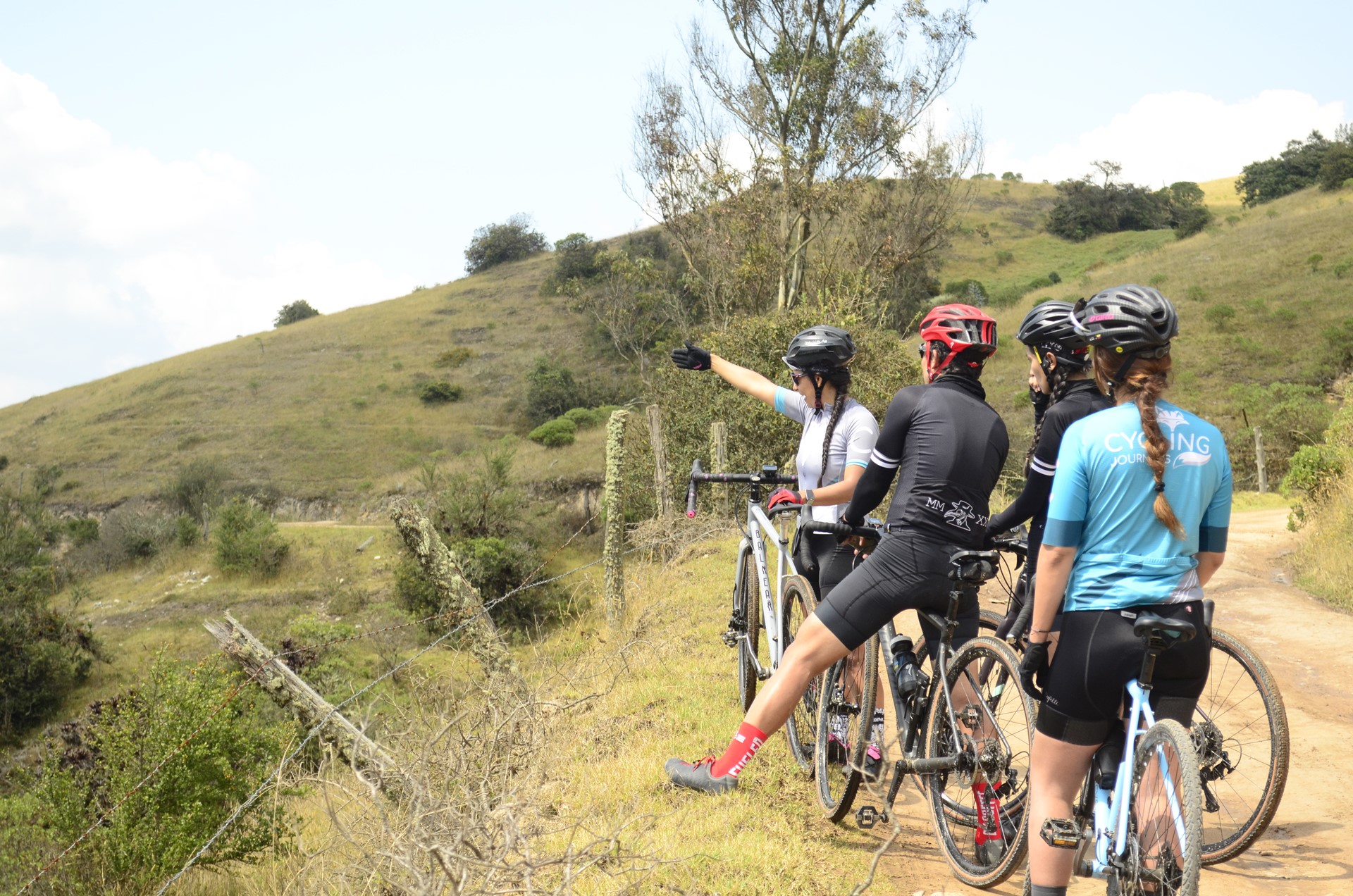 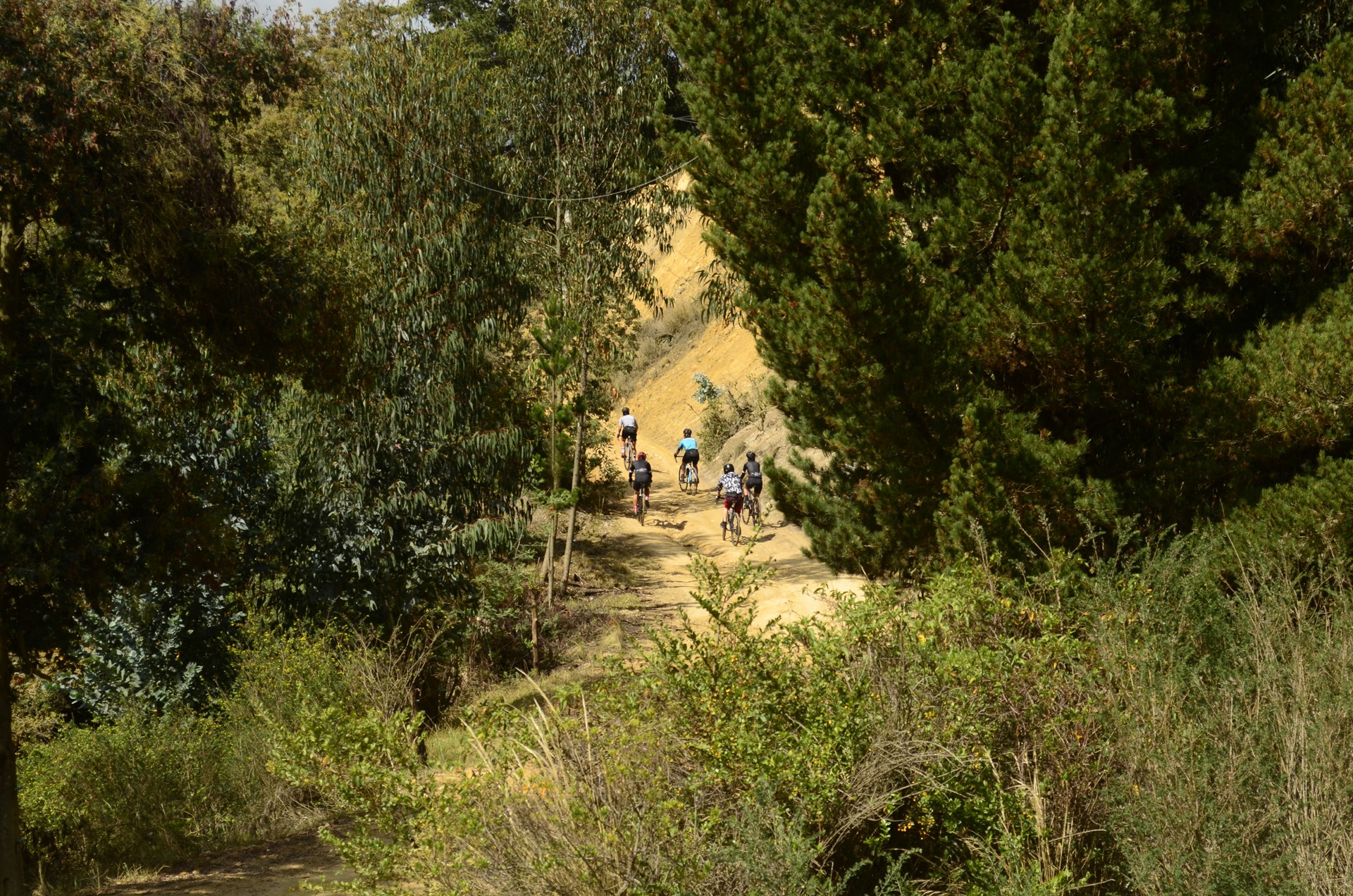 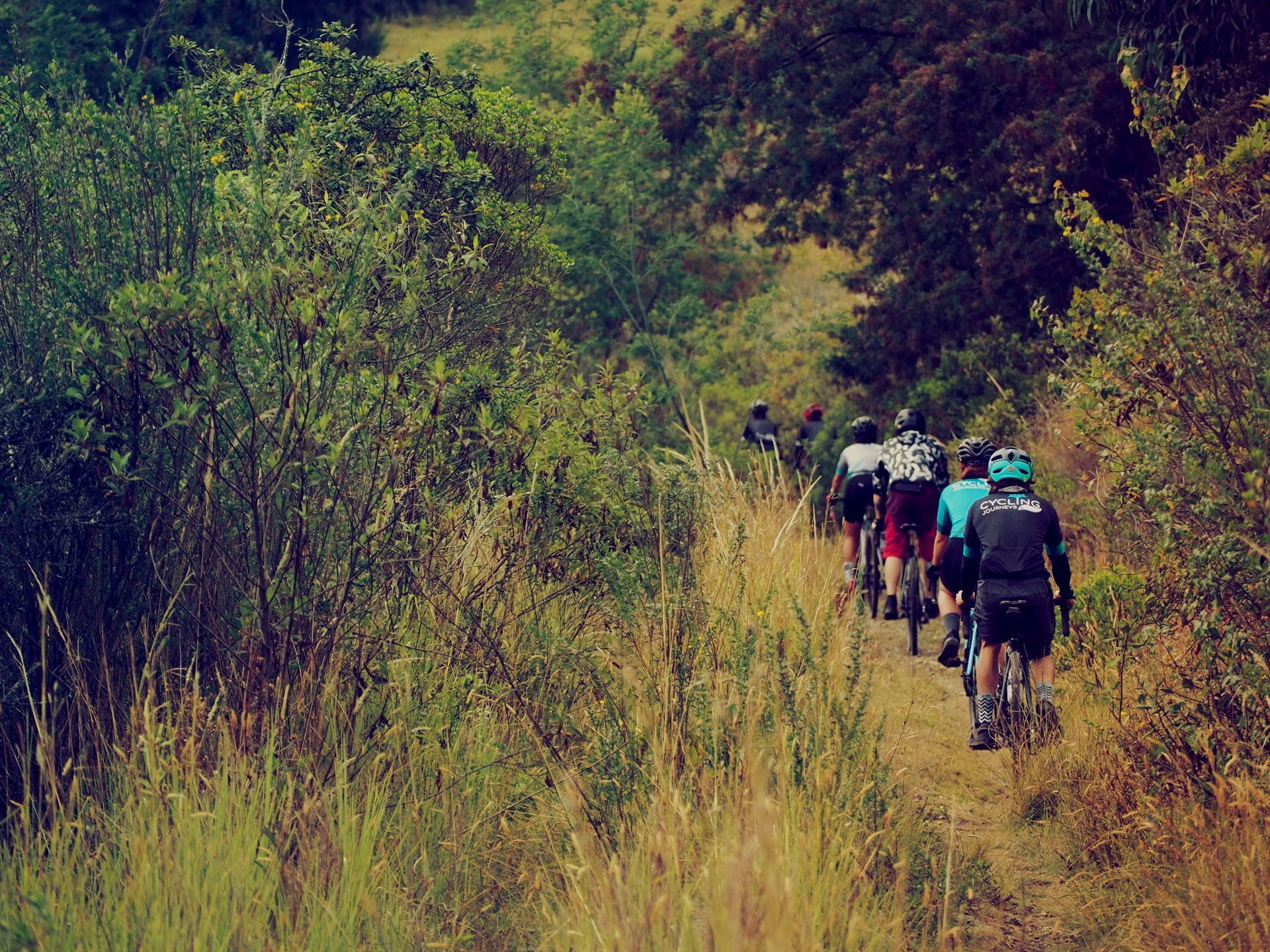 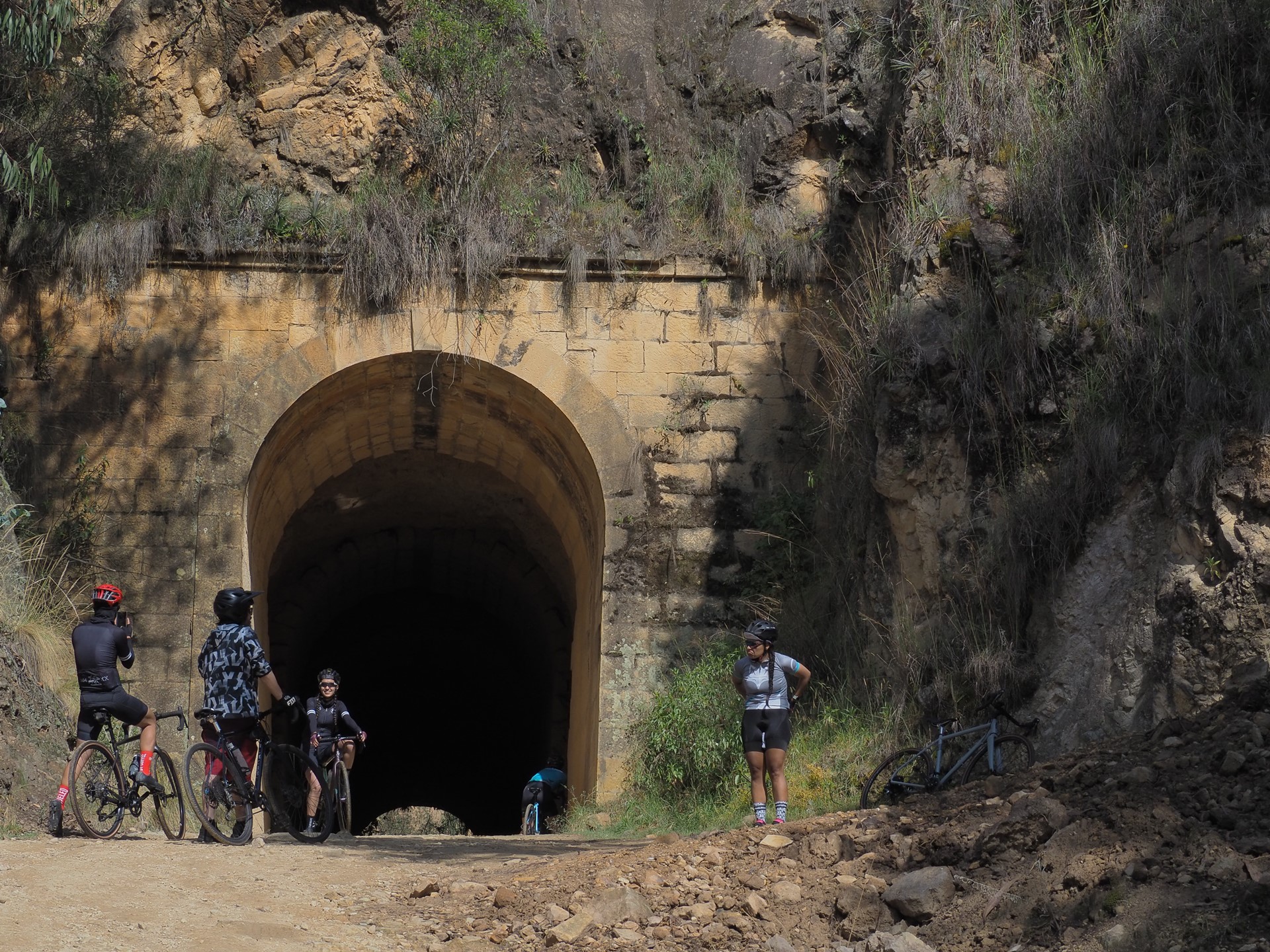 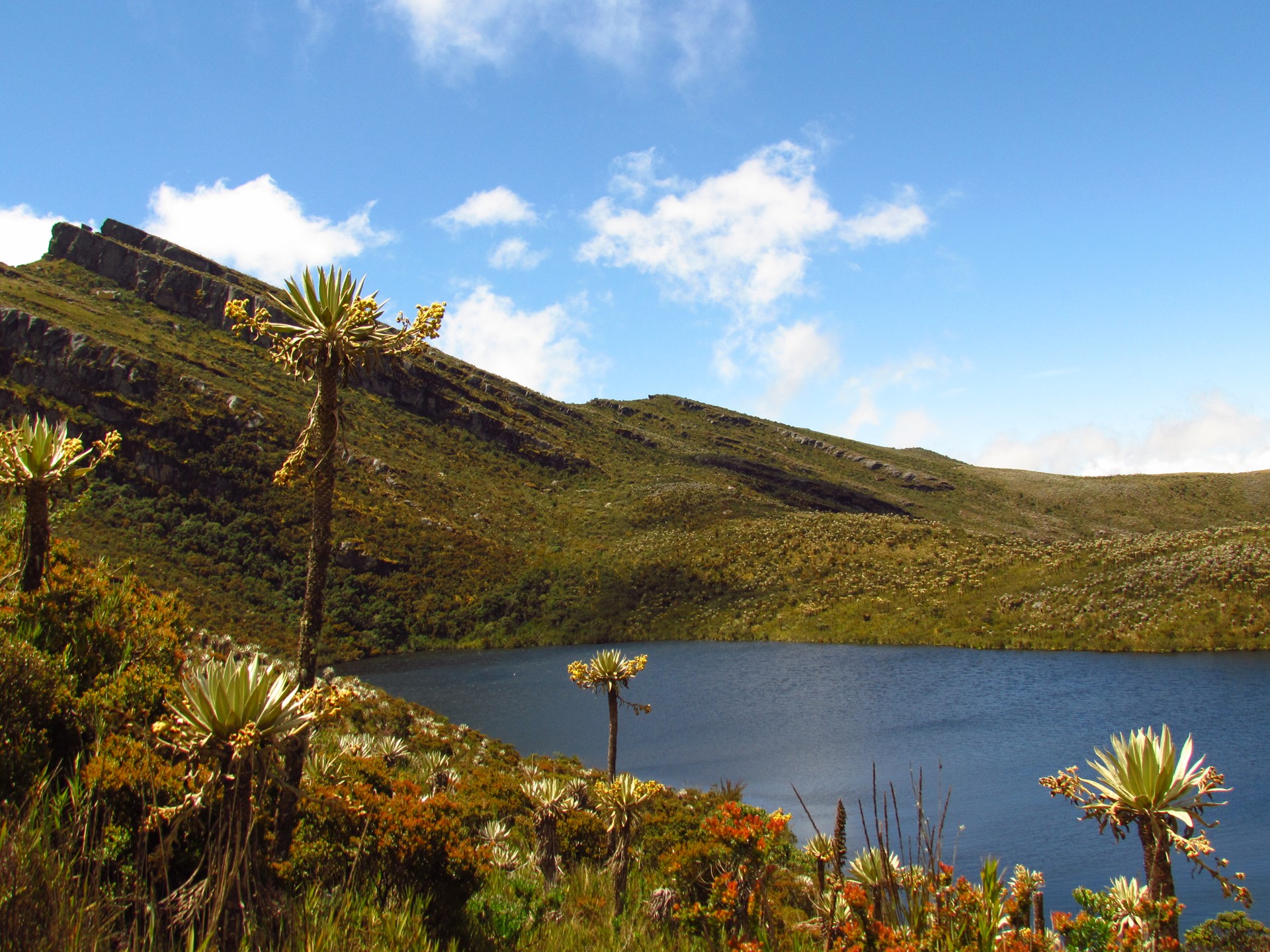 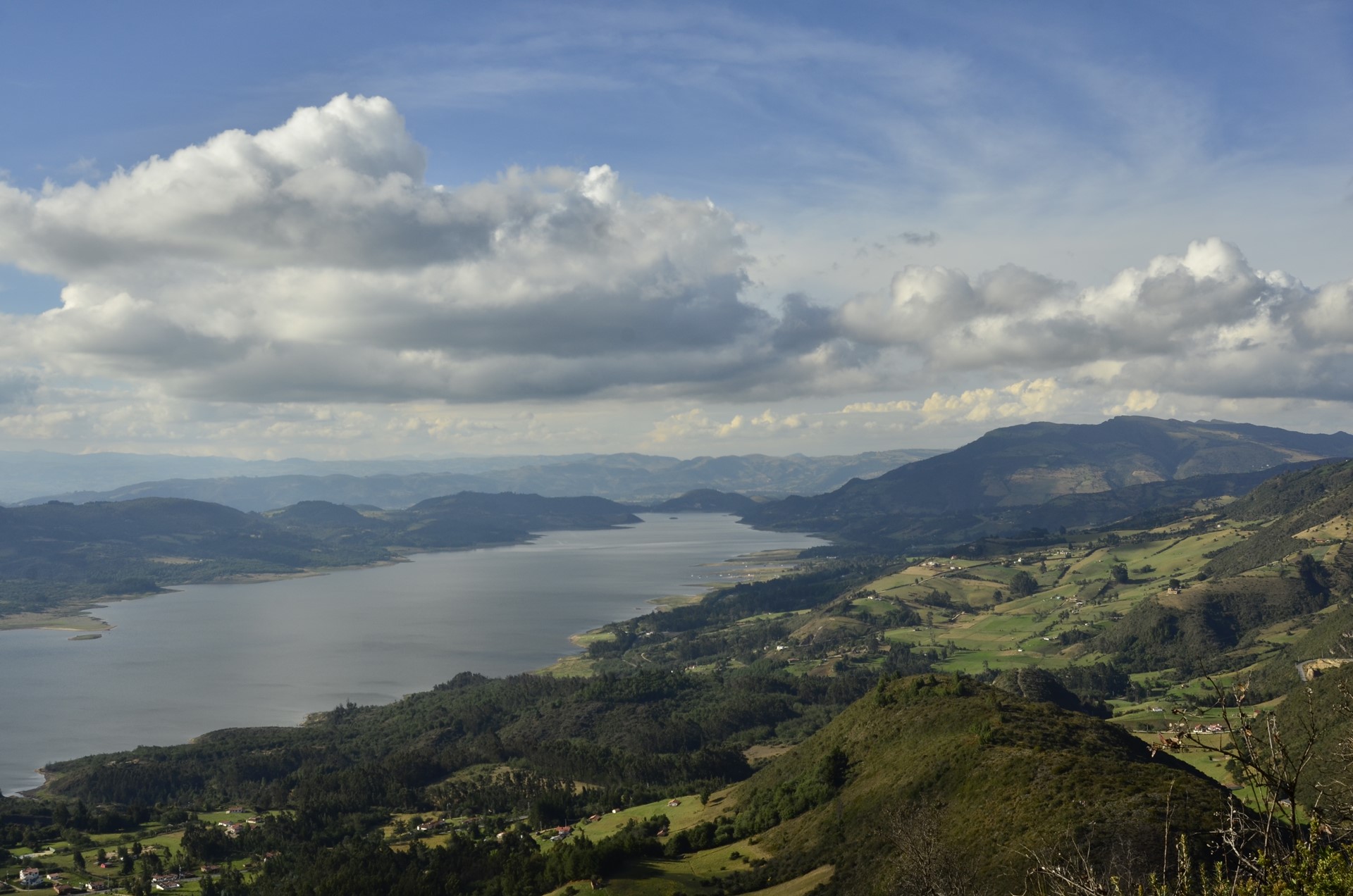