LAKES OF THE ALTIPLANO, THE STORY OF "MUISCAS AND EL DORADO"

The origin of the name Cundinamarca is unknown, possibly it is an adaptation of the Quechua Kuntur marka (Condor nest). When the Spanish conquerors arrived in these lands and heard the two words, they interpreted it as Cundirumarca, Cuntinamarca and finally Cundinamarca which means land of the condor.

Cundinamarca is rich in natural resources, especially water, sheltering incredible scenery in its mountains, located in the Eastern Andes, this is the land where the history of an ancient civilization was written. This is the story of The Muisca, the original inhabitants of this territory.

The natural lakes of glacial origin up in the highlands were sacred places of pilgrimage to our ancestors. Here, they would pay tribute to life and fertility, celebrating and performing unbelievable rituals, in which, sometimes, a new Cacique (ruler) was named. Dying during this pilgrimage was considered a honorable death. The greatest heritage left by this civilization, apart from their culture and history, is this network of sacred sites which are located above 9000 fasl and that takes part of this unique ecosystem called Paramo, a true biodiverse treasure.  This trip has an incredible approach to the ancestral history of the pre-Colombian cultures in this region of the country. All through the vantage point of the bicycle, complemented with the marvelous landscape, the walks outdoors, and the mystical air of The Andes. 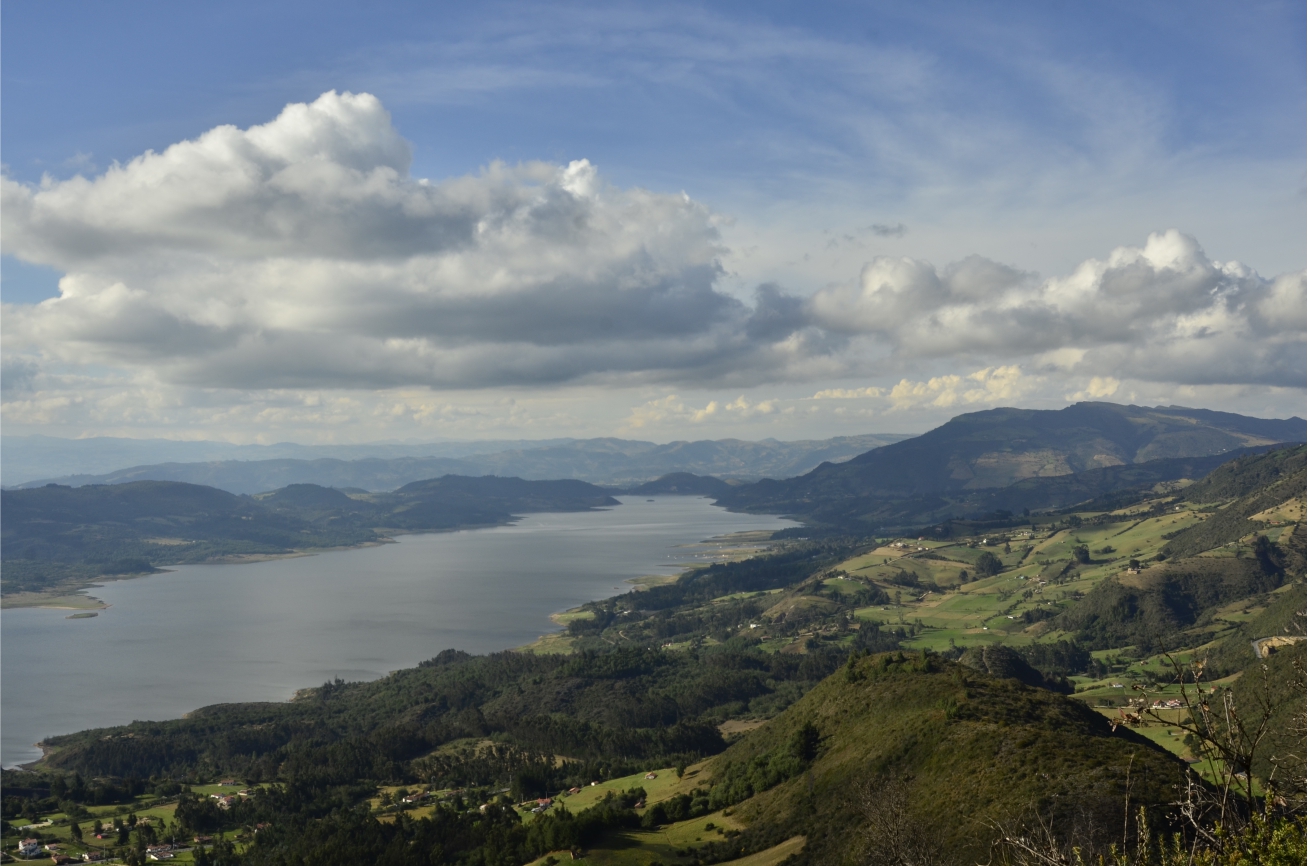 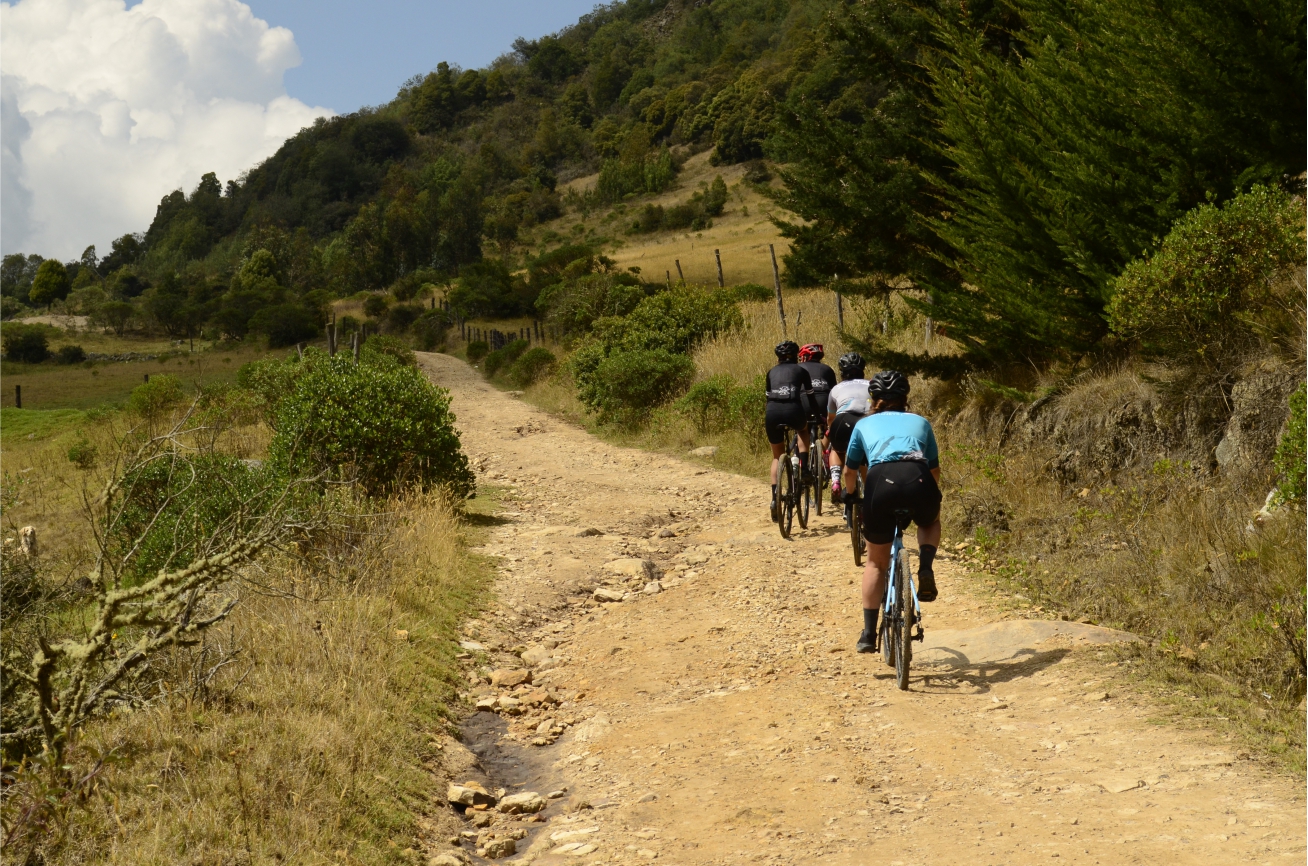 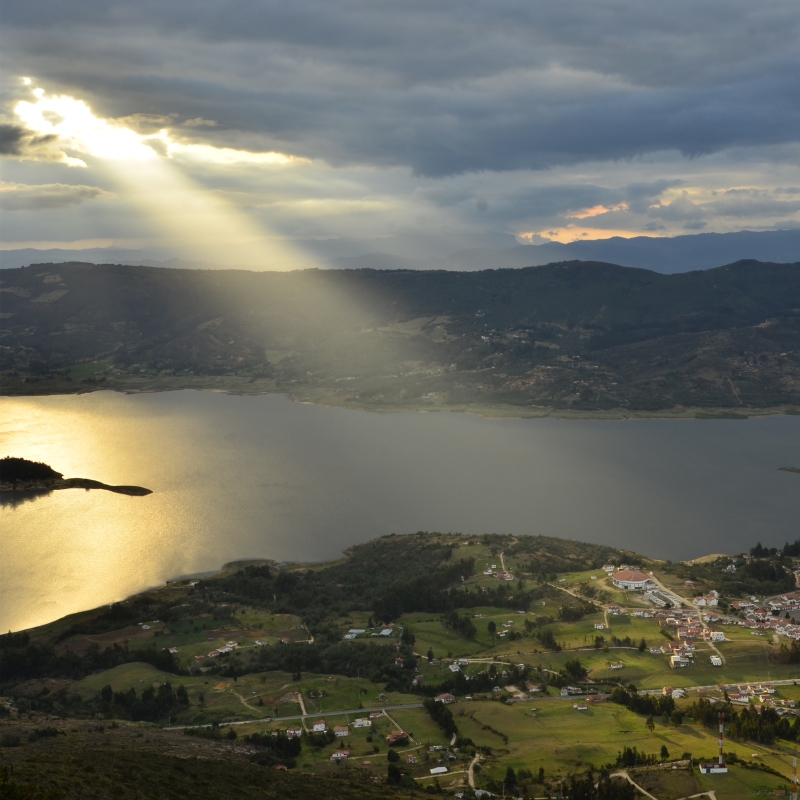 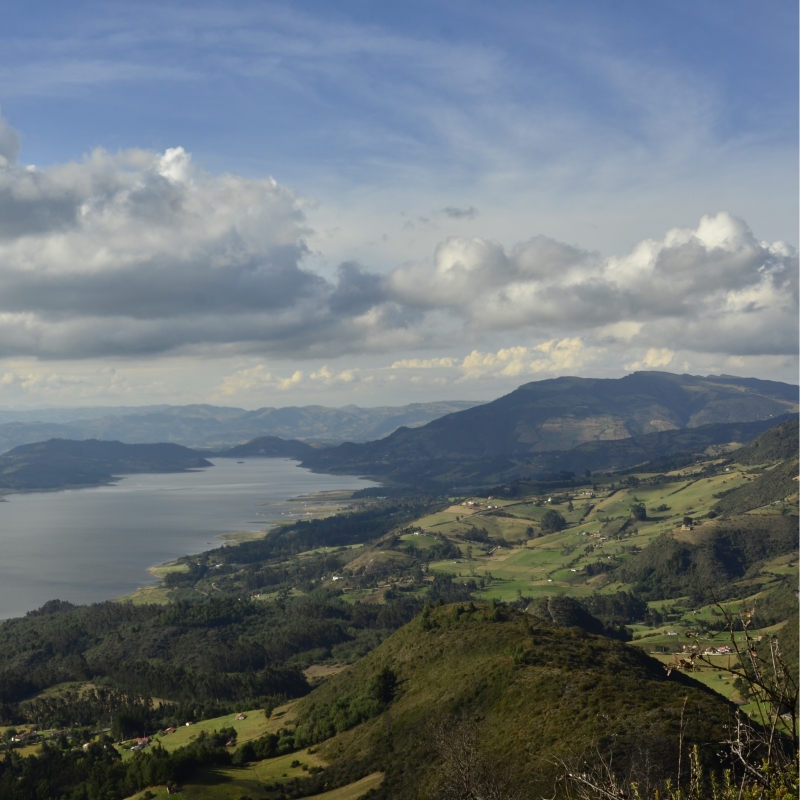 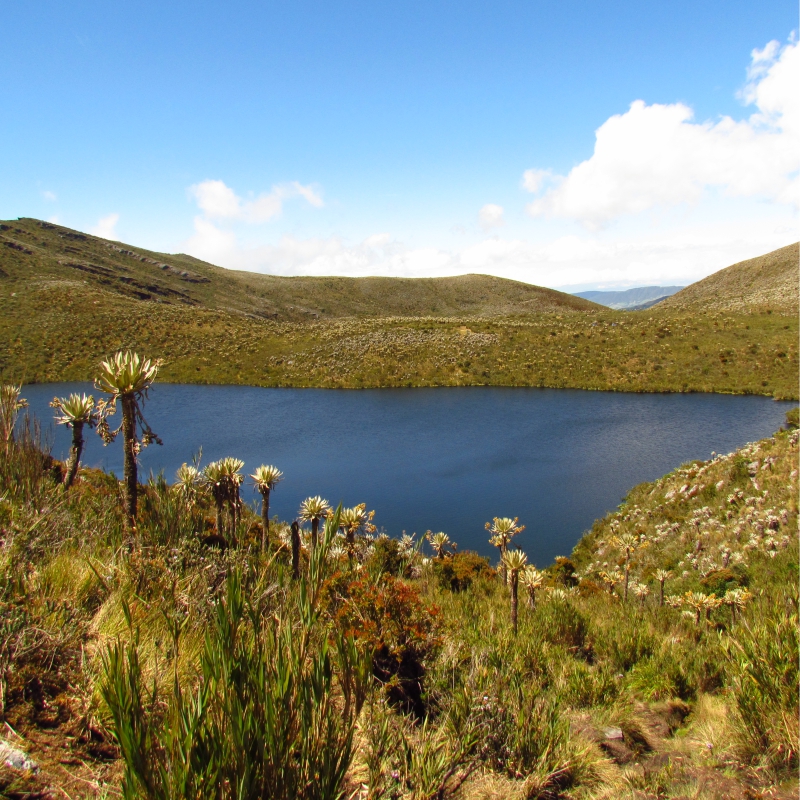